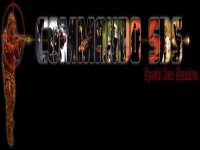 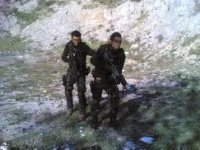 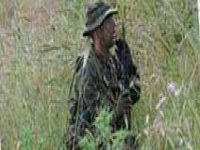 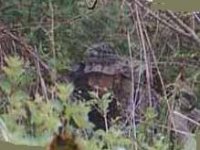 Commando Sbs Soft Air was born in July 1999 when a group of friends, all from a previous associative experience, decided to give life to a new soft air club, which thus enriched the already large group of those present in the Lazio Region.

This group is called Commando SBS. The name adopted is that of the raiders of the British Royal Navy, one of the most efficient special units in the world. The official camouflage worn by the club members is the English one in DPM camouflage with green trousers and sand beret.

Our group maintains cordial relations with the other clubs in the Region; he is a member of the Lazio Regional Committee (CRL) and holder of the title of regional champion, won in the 2000-2001 championship.

The frequency of the appointments is high, the group meets practically every Sunday. The game, the tournaments, the visits to other clubs alternate with equally qualifying activities.

Commando Sbs Soft Air is at your disposal for information on how to join and be part of our group. 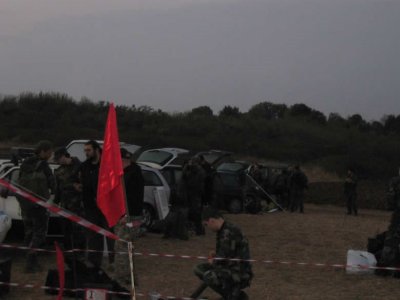 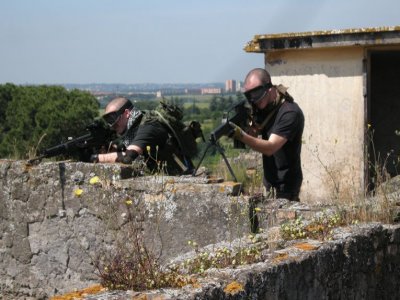