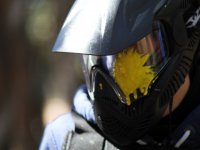 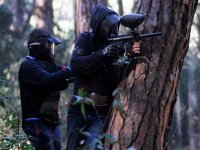 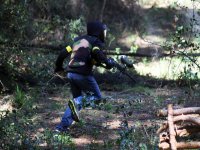 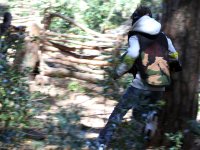 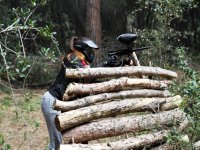 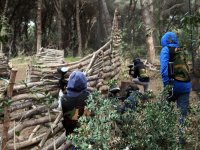 Offers of Paintball near Roma (City)

Would you like to spend a few hours of pure fun ? To escape from the hustle and bustle of city life for a few hours? Would you like to fight a battle , like the ones we always see on the big and small screen? If so, Paintball Matrix Flaminia is the answer to all your needs.

Here, in the capital, you can spend a few hours on the battlefield, simulating a real war with lots of techniques and strategies aimed at defeating the opponent.

The three fields are located within the "s.s. Flaminia". A few kilometers from the center of Rome, there is a new field , a scenario made up of turrets, trenches, palisades, wooden houses and abandoned cars that give life to a breathtaking location : a labyrinth in the beautiful Fleming hill.

Paintball is also a very original idea to celebrate various events such as, for example, a bachelorette / bachelorette party or a birthday (even for the little ones).

Even children aged eight to twelve can play paintball, because the center is equipped with specific equipment, to make them play in total safety .

The Matrix paintball awaits you in Rome, in Via dei due Ponti, for a few hours of pure fun.