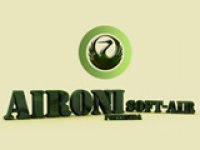 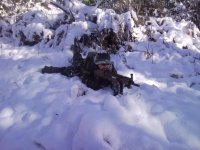 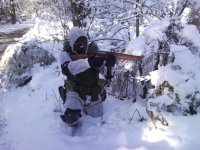 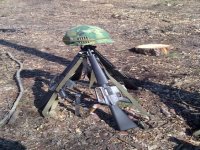 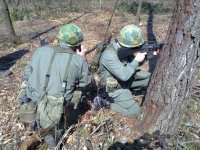 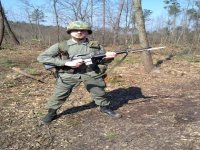 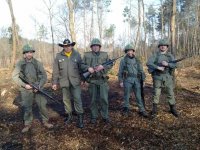 At the beginning of the nineties, the practice of Softair (or Air Soft) took its first steps in the wide panorama of team sports present on the Italian territory and, specifically, in the Tuscany region, probably the area in which most of all the activities related to it were more concretized. A group called "Equipe D'action" was created in the province of Pisa, obviously not the only one, but certainly the largest since it could boast more than 60 members.

The meetings between the various clubs were frequent and the idea of ​​competitive competitions that at the beginning were independent was emerging. Within the club, a group of soft-gunners dedicated to competitions was created, which gave themselves the name of Aironi.

The group was really competitive and in those years achieved some remarkable goals.

In 1997, however, the agreement within the Equipe D'action fell apart and the group broke up. Some members formed another club, but the rest wanted to continue the positive experience of the Aironi and it was thus that the agonistic group, the historical rib of the club, assumed the role of club itself becoming Aironi Soft-Air Club Pontedera, history was turning a page!

The Aironi continued their streak by renewing the club members as well. Considerable goals have been achieved by participating in regional and extra-regional competitions, and winning or finishing in the top spots most of the time, even reaching the A.S.N.W.G. national finals.

Currently the club is undergoing reorganization due to the generational change . The new members will carry out a training and will be included in the reality of soft-air competitions in order to bring the Aironi back to the right place that belongs to a historical group.

Offers of Airsoft near Pontedera 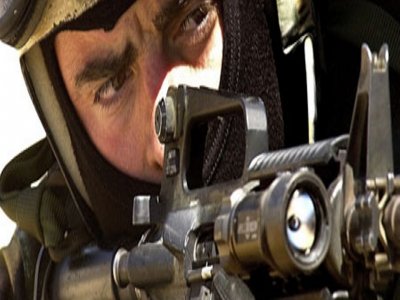 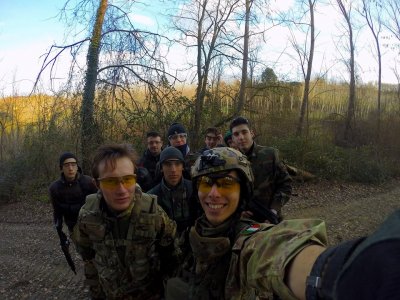