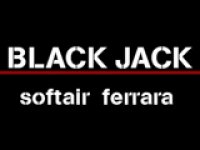 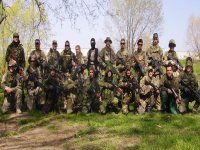 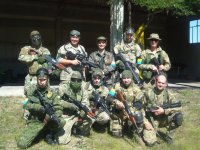 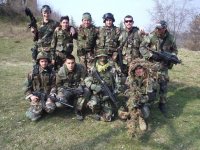 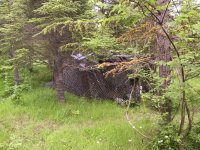 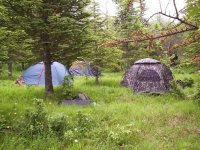 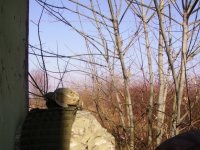 Black Jack is an airsoft team but above all else it is a group of friends who share the same passion for this beautiful sport.

The team was born in the city of Ferrara in 1985, gathering enthusiasts from the territories of the entire province among the first members, who since then, during all weekends, meet to share pleasant hours together dedicated to the practice of airsoft that so much passionate.

A short time separates that first "friendly" formations from the more complex structure which is left behind since 1997.

From here, fueled by the passion and contribution of all the new recruits, the group gradually expanded until the team officially became part of the A.S. Iena Korps from Bologna.

In 1999 the Black Jack decided to formalize the club by joining the ASNWG.

Today the team organizes its matches with a certain regularity, every week and mainly on Sundays, often creating game opportunities even on midweek and night dates.

We are divided into teams of different levels to allow everyone to progress and have fun together: contact Black Jack.