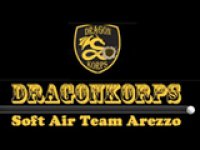 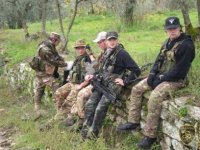 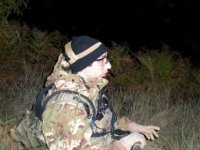 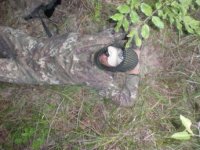 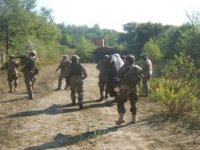 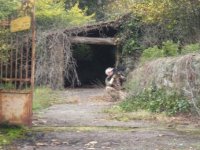 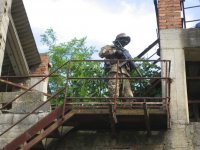 Offers of Airsoft near Firenze (City)

Some members of the current Dragon Korps club, such as the president, had already tried a few years ago with simple spring pistols, but, not being at the time, a sport practiced as it is today, they had decided to give it up.

Awakened in that May 2006 the desire to "shoot", having found other friends with a passion for military weapons who could be interested in the field of Soft Air, we decided to try to enter this " new world ”.

Opening the doors of this sport has led us to use, at the beginning, only guns and to run around in the woods and clearings in a chaotic and confused way with a single goal: "to eliminate the enemy", later, since only the guns by now they had become too little to feel like a real "military on a mission", we decided to do things right, making a "big mistake" for this, especially for our pockets and our savings which gradually faded to constitute a paraphernalia prestigious for any war eventuality.

Seeing the continuous interest, the continuous gaming activity and knowing more and more people interested in joining our team, we decided to reunite and found the Dragon Korps.

With the help of passion, the desire to have fun and the desire to improve, we have been "addicted" to the point that we can no longer do without it and so our appointment with the front line has become habitual.

Join our Dragon Korps group too!