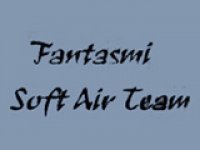 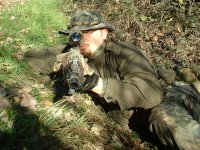 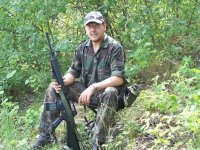 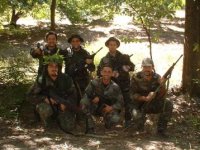 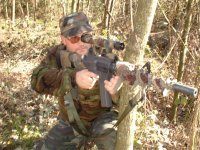 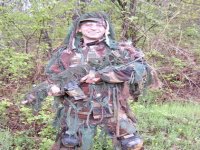 The history of Fantasmi begins on a fun mid-summer evening in 2004, during a cheerful barbecue in the Verona area.

Between one rib and the other, an idea of ​​the current President and Vice took shape, which, a bit to play a bit for "and why not?", Also involved the others.

Initially we tried to play Saluzzo in the ranks of the "Black Wolves" led by our friend "Lupo", also to see if the type of game was really exciting, but then, the main reason was the distance but also for the strong spirit of independence of our President, it was thought it was time to have a team of our own.

On October 13, 2004, the birth of our Amateur Sports Association was officially launched: the Ghosts .

From that day on, things have happened ... we found two camps to train and play, we joined the C.S.A.P., we set up the necessary equipment to let new players try and much more ...

The goal is to involve more and more people who are pervaded by the spirit that has been there right from the beginning and I hope it will always be fun or sport associated with it.

If for the first time you get closer to Ghosts , know that you are dealing with people who seek primarily the playful aspect of the game, they are on average sportsmen, beyond their own individual beliefs, neglect during meetings, whatever their political or religious ideas.

If you want to get away from the stress of everyday life, come and play with our team!

Offers of Airsoft near Boschi Sant'Anna 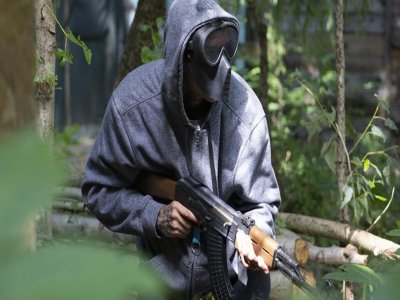 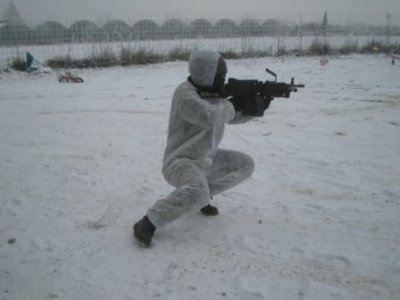 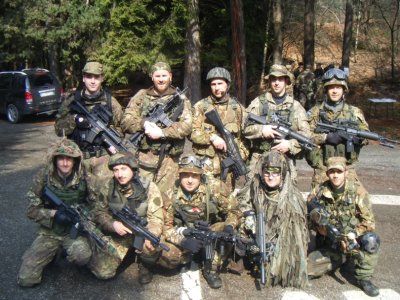