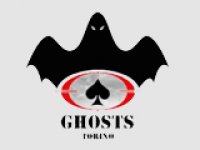 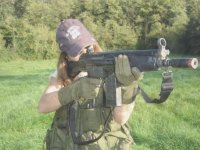 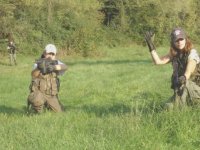 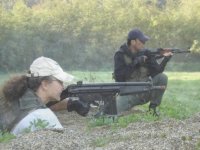 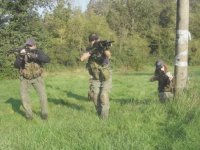 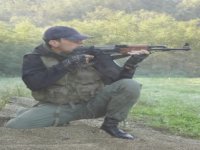 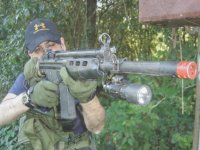 The Ghosts are one of the longest running clubs in the world of airsoft. They are a group of people who see in the soft air the opportunity to carry out an outdoor sport activity with more than 60 members in the year of its foundation, in 1994.

It's 1996. The first home matches of other clubs, the first rankings, the first games organized by us and the first competitive satisfactions.

In 2003 the Ghosts joined another historic club in Piedmont, I Folletti. This union lasts until the summer of 2005 and brings many positive experiences to everyone.

Realized that unity is strength, we joined other important Piedmontese clubs to form the Cross Force, of which they currently belong: the Ghosts , the Folletti, the Scorpion, the Sas and the Nsa.

Five distinct clubs that together are the most representative of Piedmont for a type of game that sees long-term missions at the center of attention.

SoftAir is the ideal sport to spend a different day with friends, to meet new people or to celebrate a stag / hen party or, why not, to hold a team builing.

Offers of Airsoft near Torino (City) 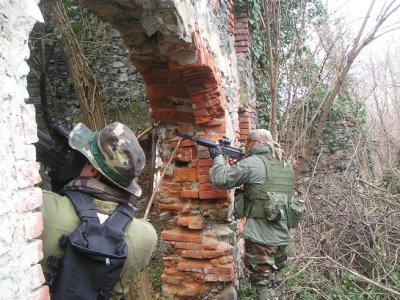 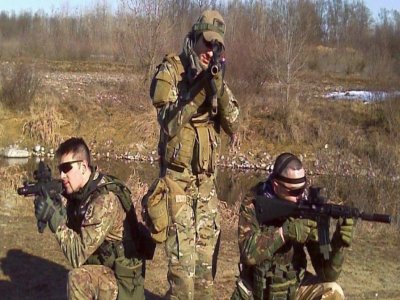 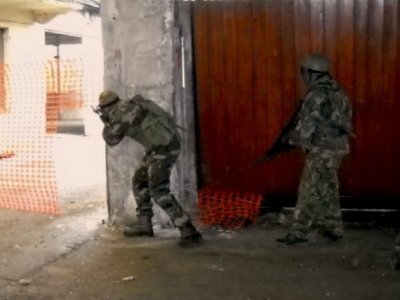