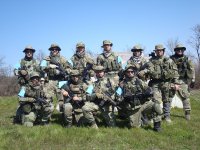 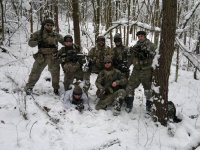 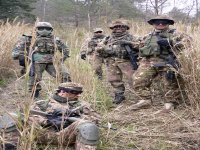 The name was created with the idea of ideally uniting the Roman Legions to the Riminese Malatesta family who gave birth to the famous leader and captain of fortune Sigismondo Malatesta in the 1400s.

I particularly liked the name Legionaries because it made my vision perfectly: the Roman Legions dominated all other peoples for centuries because their strength lay in discipline and in fighting together, if you took a barbarian and put him on against a Roman the former had a chance of victory, but a Legion of Romans against thousands of barbarians remained invincible for centuries, until the barbarians got smart and started fighting like the Romans.

All this was possible because they fought with the "team" mentality, each Legionnaire fought with unshakable confidence: the fellow soldier he had at his side and whom he trusted. this is the philosophy behind our group.

Within us there is a HIERARCHY, functional exclusively to the activity in the field, but which gives new members a reference and a guide in the field and the "elderly" an incentive to continually improve in order to always keep up.

Our club is open to everyone and gives everyone the opportunity to learn the complexities of our sport at their best and at different levels. Contact the Malatesta Legionaries club if you would like to know more. TRY TO BELIEVE !!

thanks to all the legionaries for the wonderful Sunday, you have been really kind and welcoming even with a newbie like me !! I hope to be yours again. Nic. See you soon!!

Feedback useful for 1 people Did you find this helpful? Yes 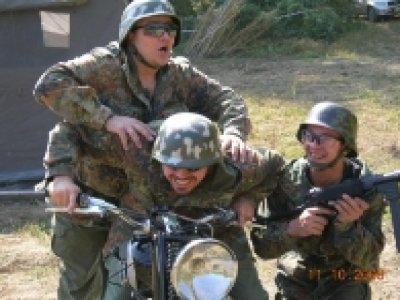