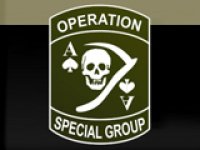 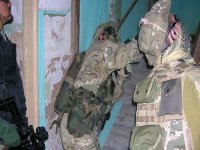 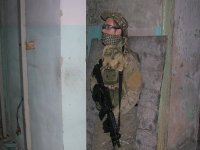 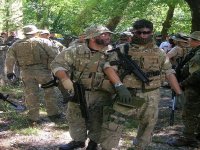 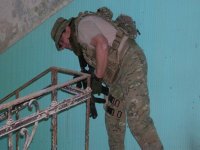 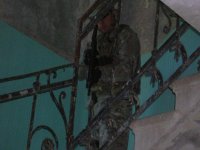 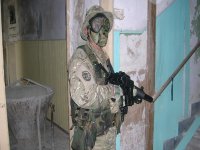 The Airsoft Team SOG, acronym of Special Operation Group , has distant origins in the practice of this sport, the founding nucleus, in fact, can be counted among the first to adhere to this practice in its diffusion Italian, back in 1987.

The original group has, in fact, collaborations and an active role in the foundation of many of the groups that are still active in the Lombardy area.

SOG was officially founded as an association in the year 2000 and also unites numerous friends from other groups of airsoft enthusiasts.

A calendar of matches and friendlies within the group and with other clubs is fixed every year for members, but SOG is also open to new registrations, for which it organizes pre-registration airsoft trials.

Come and try this fantastic sport on our courts!

Offers of Airsoft near Casalzuigno 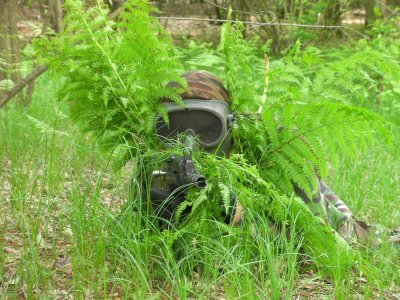 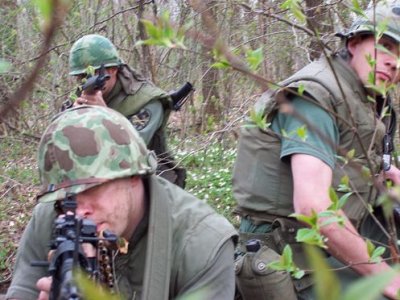 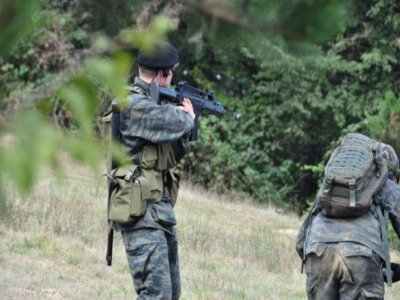