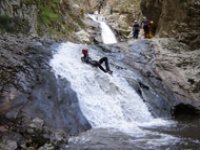 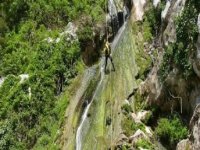 The Speleological Group Centro Studi Ipogei Specus is based in Cagliari and has been studying the karst environment of the Sardinian region since 1993.

The statute involving members promotes different aspects that may affect the practice of caving and in which direction this science can focus.

The G.S. is committed, first of all, to the protection of the environmental heritage, obviously with a particular interest in its field of study, through various activities:

Our first level course of Karst Speleology is organized in five exciting weeks to spend with us to learn the techniques of progression in the cave, discover how the underground environments were formed, observe closely this particular habitat that hosts numerous fauna species and ... much more!

All this in total safety and constantly supported by instructors recognized by the Italian Speleological Society.

Offers of Caving near Quartu Sant'Elena 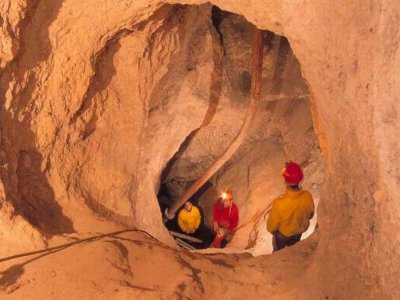 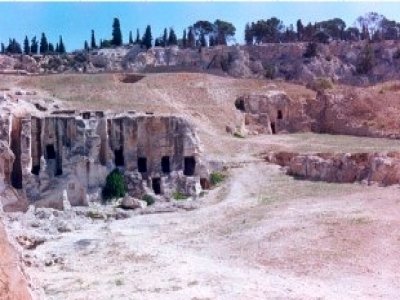 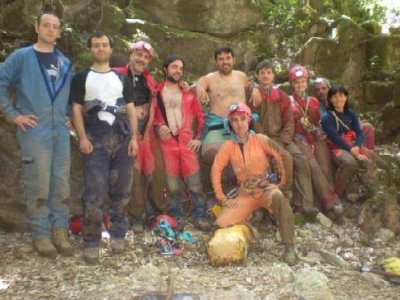