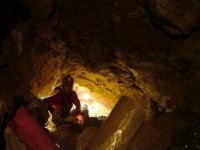 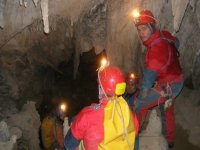 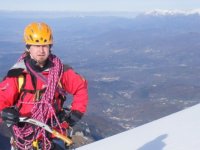 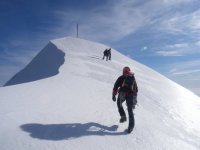 The splendid area of ​​Forte dei Marmi also has its own group of speleological studies, the Gruppo Speleologico Archeologico Versiliese, unofficially active since the fifties, then moved to nearby Pietrasanta to take on an official constitution in the year '63.

The growth that has involved the group in these decades of activity has led to a brand new and more updated statute but also to an expansion in the area of ​​action that from Versilia, to also involved the neighboring areas of Garfagnana and Lucca.

Gruppo Speleologico Archeologico Versiliese is also part of the Italian Alpine Club, specifically in its Pietrasanta Section, and is associated with the Tuscan Speleological Federation and the Italian Speleological Society, which confirm its prestige and seriousness of purpose .

The commitment within the speleological sector has for years been in the field of recreational and research activities:

Offers of Caving near Pietrasanta 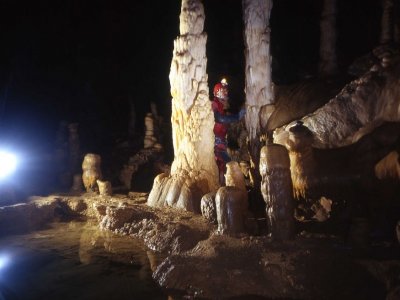 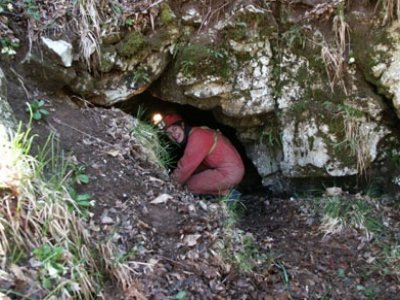 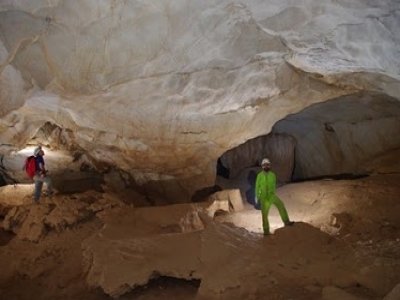