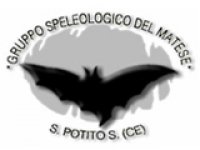 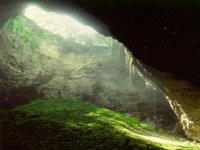 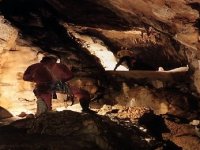 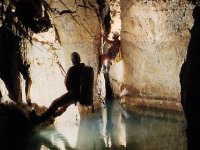 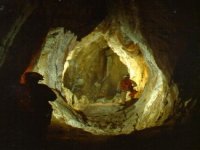 Gruppo Speleologico del Matese operates in the homonymous area, considered one of the most important from a speleological point of view thanks to the presence of splendid karst conformations.

The SM Group was formed in 1985 with the aim of developing the exploratory and scientific research of those karst cavities that have been the interest, for their preservation and knowledge, of the group since its first moments of waist.

The group is part of the Italian Speleological Society, recognized by local bodies and institutions for the great commitment placed in research in the field of underground and epigean karst forms in the area.

Among the interests and studies of the center, the artificial cavities of the Matese territory are also contemplated, which are realized with the creation of topographies of the Roman aqueducts of Faicchio, Alife and the ancient cave hidden by the cloister of the church of San Domenico in Piedimonte Matese.

The Gruppo Speleologico del Matese also engages its professionalism in monitoring springs and aqueducts, in order to favor the prevention of accidents and risks for human activities.

Caving is a fantastic activity, discover it with us!