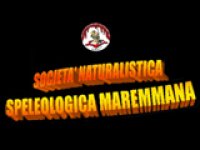 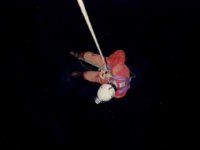 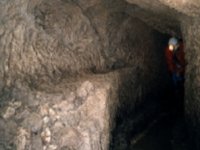 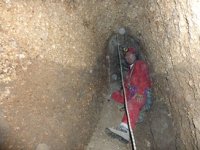 The Maremma Naturalistic Speleological Society boasts a very ancient tradition, in fact it was established in 1960 on the proposal of Prof. GIUSEPPE GUERRINI who led it until 1989, when the presidency passed to Carlo Cavanna.

Our company boasts an incredible membership portfolio: geologists, archeologists, engineers and anthropologists; a staff that has allowed us to conduct countless explorations and documentation of many caves in the province of Grosseto over the years. In most of them archaeological and pantheological finds have been found, an incredible spectacle for the eyes.

Our dedication to speleology is total, we have in fact carried out numerous documents of an ethnological and anthropological nature and, thanks to the creation of the "Maremma Natural Park", we have also enormously involved public opinion.

Caving is an incredible activity that will allow you to experience nature in an original and suggestive way, contact us, it will be really worth it!