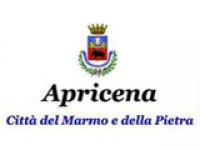 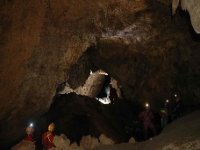 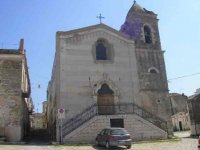 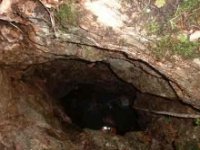 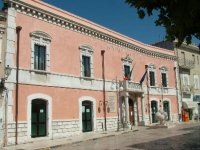 The Speleo Club Apricena is the first association dedicated to the practice of caving in Apricena, founded in 2005 thanks to the commitment of the President of the nearby Speleo Club Sperone active in San Giovanni Rotondo since 2003.

The Association pursues cultural and sporting promotion objectives, is non-profit, and is non-political and non-denominational. Its fundamental commitment is aimed at the preservation and enhancement of the natural heritage of the Apulian territory.

In the Gargano region he has contributed to exploring many caves, among the most interesting from a naturalistic point of view and for their archaeological weight, but has also extended his explorations to other regions, such as Abruzzo with the Ovito Cave Pietrasecca, or in Basilicata with the Grotta di Castel di Lepre and that of Grotta dei Vucculi, and again in Molise-Campania with the Grotta di Campo Braca, in the Matese area.