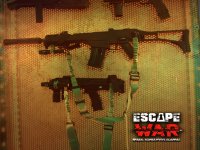 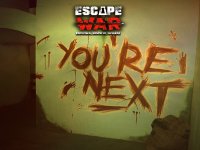 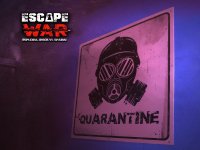 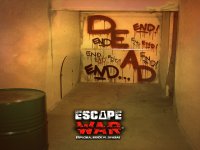 Escape War is a pioneer in the world of scape rooms because it combines the mystery of locked rooms that you have to escape from in a limited time with games of tactical laser tag.

Escape War is, in fact, a company that offers you a different game, which is based on the use of strategies to escape from closed spaces where you are chased by actors who behave like zombies with whom you have to fight to win.

It is about defeating the zombies with firearms to bring the cure to the city of Oakville which, after the spread of a toxin, has seen its inhabitants transform into "undead". Think you can save the earth in 60 minutes? Try it ..

Come to their facilities in Milan , where you will have an arena of 1500 square meters to explore with groups of at least 4 participants. Invite your friends and family and have fun every day of the week, except weekends.

If, on the other hand, you just want to fight with other teams by firing weapons without trying to escape from the rooms, Escape war has created a special activity for you; you will have up to 15 different types of weapons at your disposal, including pistols, machine guns, assault rifles and shotguns with which to defeat the enemy in 1 hour.

All the equipment will be provided by the center, which will also give you the necessary material to protect your body. We want you to feel safe while enjoying yourself.

It is recommended that you be at least 14 years old to participate in these adventures. No experience is necessary, in the arena a specialist will explain all the general rules.

Book now and test your tactical skills, speed and courage to save the world! 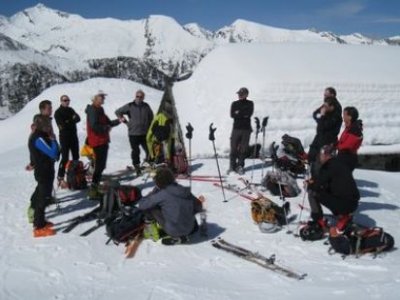 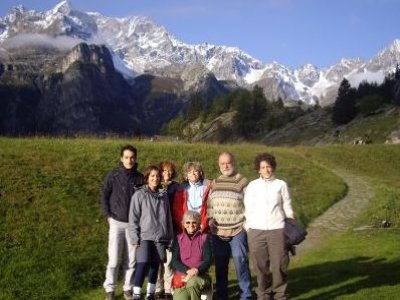 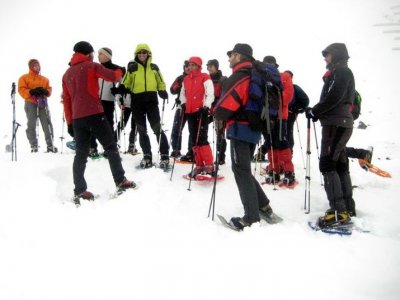 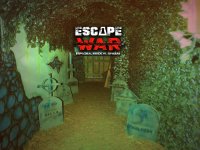 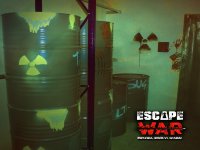 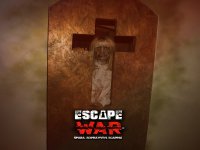 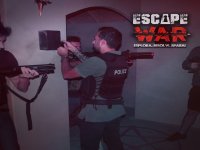 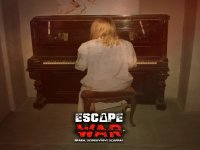 Escape War is a very special company that offers you the opportunity to experience the escape room and at the same time defend yourself from zombies with replica firearms.

In fact, Escape War has created a 1500 square meter space that you will explore while shooting zombie actors. They propose the business following a historical thread: a toxin was released in Oakville and turned people into "living dead". You will have to fight them as you discover how to open the rooms to find the antidote and save humanity.

This center is located in Milan , where you will be welcomed by a specialist who will explain the general rules and techniques to let you know all the peculiarities of the game. Then he will start the 60 minute activity. Do you think you can?

Come with your friends and family, you will have all the necessary equipment, including weapons (over 15 different types) and protective armor. You can choose to fire with pistols, machine guns, shotguns or assault rifles.

All participants playing in teams of at least 4 members must be at least 14 years old, although no previous experience is required in the escape room game.

They work every day except weekends, so book and test your strategic skills, devise a ruse to escape and free the world from the epidemic with Escape War! 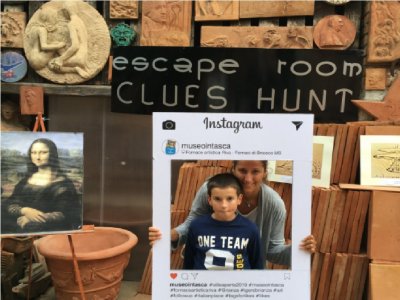 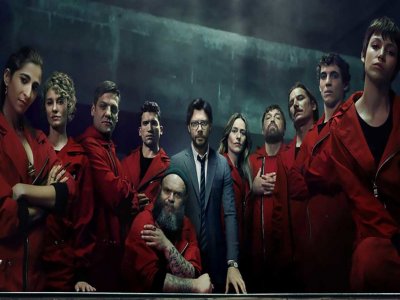 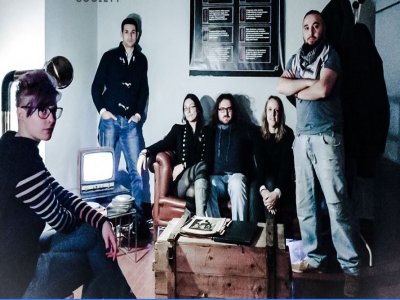 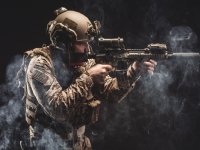 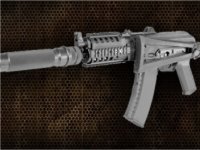 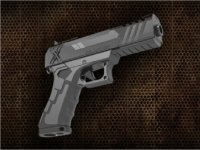 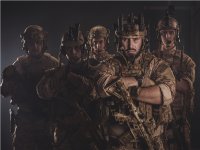 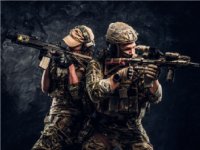 Have you ever watched military combat movies and wished you were in a similar environment to demonstrate your tactical skills? Escape War has arrived to test you in a laser tag . The Milanese company has developed a 1,500 square meter arena in which to fight for 60 minutes.

Indeed, Escape War has created an extraordinary center consisting of numerous rooms and corridors in which you move to defend yourself from opposing teams and defeat the enemy by shooting at them.

The facility provides 15 different and special types of weapons to keep you entertained more than ever. You will have the opportunity to use pistols, shotguns, assault rifles and machine guns to defeat your opponent.

However, in this laser tag it's not just about shooting, you have to create a clever ploy and predict your opponent's moves and decisions. Think you can do it? Give it a try.

Escape War is open every day of the week, except weekends. So convince your friends and go play. All participants must be at least 14 years old to be able to shoot.

However, no experience is required. Before playing, a specialist will explain all the rules and techniques of the adventure so that you know everything you can do to have the most fun.

You will be in groups of a minimum of 8 and a maximum of 14 participants, so get ready and win the game at the Escape War center! 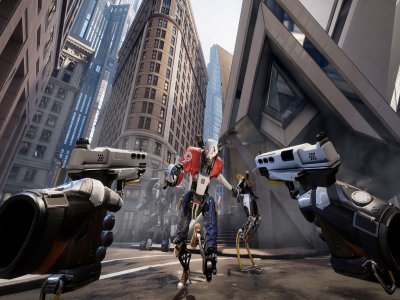 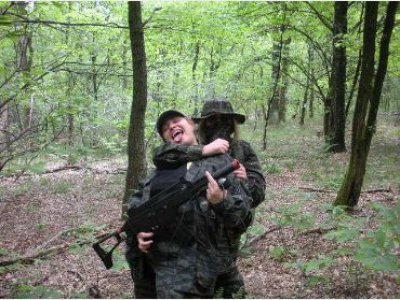 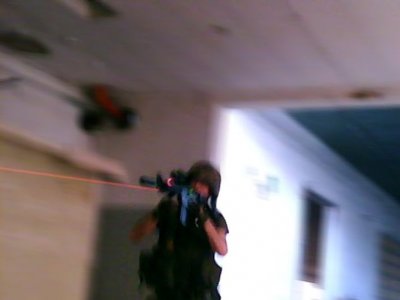