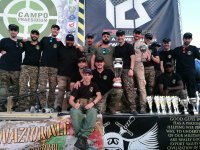 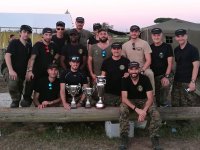 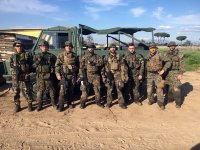 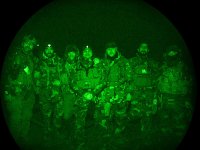 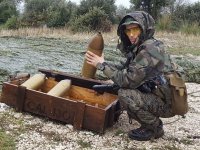 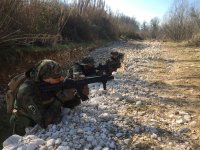 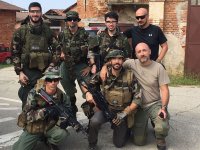 The 9º incursori a.s.d (amateur sports association) is a non-profit association, duly constituted in Rome and which practices and promotes soft air.

Our first experiences date back to 1997 in one of the precursor clubs of soft air in the Lazio area but, following the implosion of this sport and other war simulation experiences, in 2005, thanks to friendship and 'commitment of the three founding members who decide to set up their own association, sees its origins in a new asd, based on a more dynamic and more competitive vision of this discipline characterized by realism and simulation: the will is to create a association able to take part in all the most exciting events organized in Italy and abroad and which can contribute to the diffusion and promotion of soft air in its sportiest meaning.

To date, the 9th raiders offers all members the opportunity to practice soft air at different levels based on the needs, will and passion of the individual member.
We start from the simple Sunday recreational / sports activity, accessible to all and which does not require particularly advanced theoretical and technical knowledge or expensive equipment and equipment, up to access, for the member who has a particular dedication and passion for the practice, to competitive teams that are active within 9º asd raiders .

Whoever joins our association does not just join a club, but becomes part of a brotherhood made up of people united by the same passion. To date the number of 9 raiders has exceeded fifty, on different occasions this friendship that unites us does not end or is finalized to practice and activities in the field, but also extends and branches into other social activities, recreational and work.

The 9 ° Incursori Club is characterized by a deep respect for the environment, which is why we are committed to keeping the area in which we practice clean and preserving it.
During the game sessions we use only biodegradable pellets and by statute we maintain a respectful behavior towards the places and people hosting the recreational / sporting activity.
The 9th raiders a.s.d . it also maintains close and excellent relations with the police, with them, during its activity, collaborates in controlling portions of the territory that, at times, could be unreachable by ordinary means, promptly reporting any circumstance or person who could undermine the tranquility of those places. 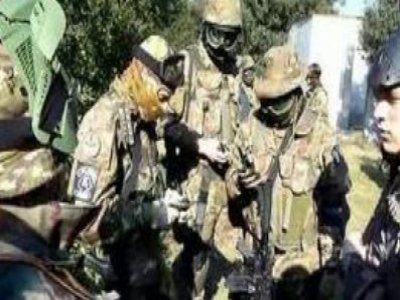 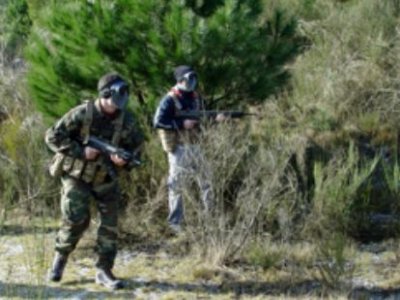 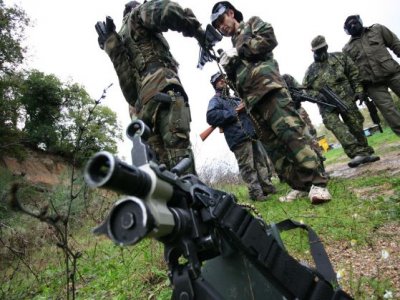