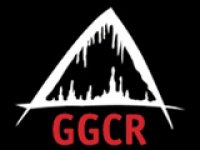 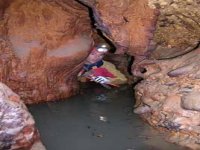 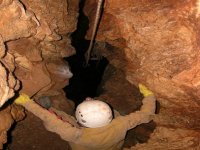 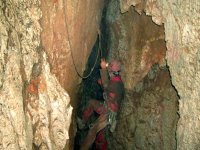 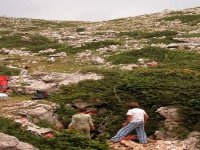 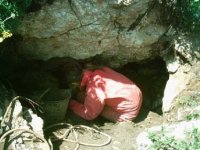 Offers of Caving near Grottaferrata

GGCR , acronym of Gruppo Grotte Castelli Romani , is a group of relatively recent birth, but which carries within itself all the experience and professionalism that characterized the team of the Speleological Group Grottaferrata, from which this new specialized association was formed.

The scientific nature of the activities of the first group has therefore also become a fundamental characteristic of the new formation which proposes, with each of its concrete actions, to contribute to the advancement of speleological studies. The most visible litmus test of this will is the commitment placed in the training of new caving professionals with courses that allow even simple enthusiasts to train and have the adequate knowledge to face the descent into the cave.

The courses are divided into theorists , to explore the fundamental themes and subjects of speleology , such as geology , karst and classification techniques of such environments, and practical, with exercises both in rock gyms and in nature.

GGCR also has numerous explorations to its credit, both of hitherto unexplored cavities, as well as cataloging of new routes in known caves.