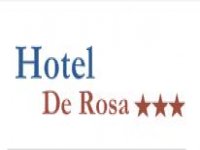 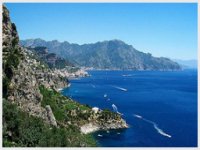 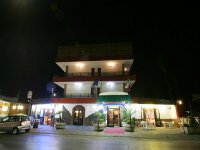 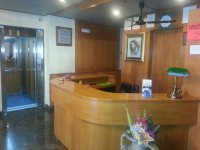 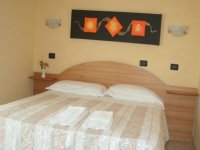 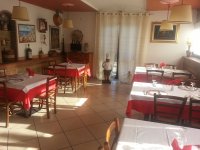 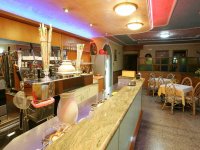 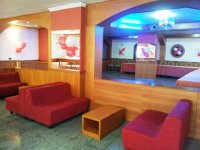 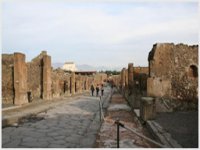 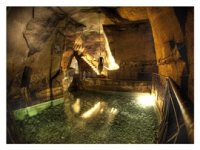 The Hotel De Rosa organizes guided excursions for its guests in the province of Naples.

By staying at this hotel in Boscoreale you will have the opportunity to explore the many wonders that characterize the region, thanks to its particularly strategic position, just a few kilometers away from Pompeii and overlooking the Amalfi coast.

The Hotel De Rosa is managed directly by the owners and is equipped with air-conditioned rooms, a bar area, and a restaurant with pizzeria, as well as rooms with all comforts.

Accessible guided hikes wind through the wonders of the province and include:

For those who have more time and want to get to know this beautiful land in depth, it will also be possible to coordinate the excursion to Vesuvius with those to Pompeii, Herculaneum and Naples so as not to miss even one of the surprises that Campania has in store.

Contact us now to plan your holiday: let yourself be welcomed by the renowned hospitality of the Hotel De Rosa!

Offers of Hiking near Boscoreale 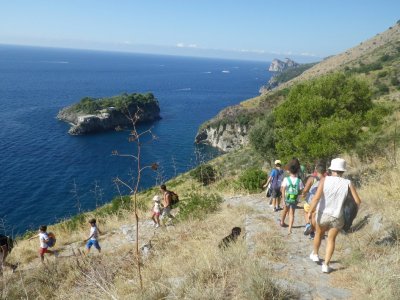 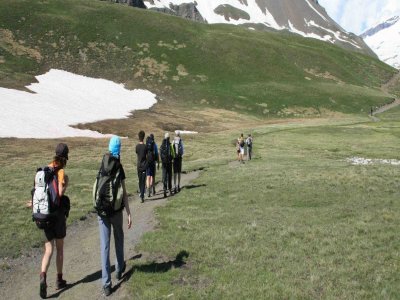 Not Only Extreme Hiking 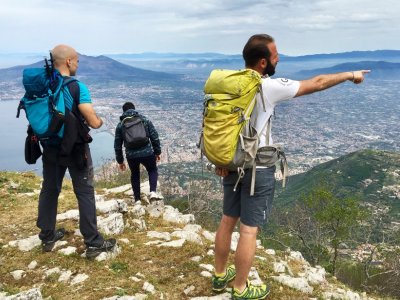