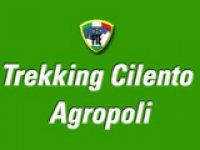 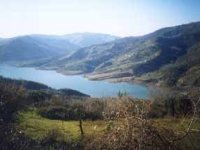 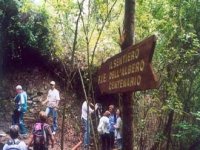 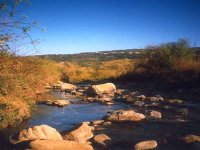 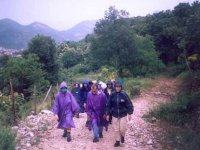 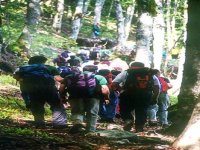 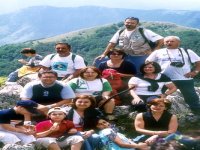 Nature is often underestimated, when we have some free time we prefer to go out into the city or always do the usual things, rather than live the environment that surrounds us.

The association dates the beginning of its activities in 1998, the year in which it was officially born and begins to promote its walks in the hiking trails and paths of the Cilento area.

The objectives are common to those proclaimed by the Italian Hiking Federation , the moral body to which the group is affiliated and of which it espouses the fundamental principles, namely the promotion of hiking in the its different forms and, in the case of Cilento, the promotion of the territory.

Trekking can be considered as the basic form, accessible and practicable by all second level, it allows every person and at every age to move
within natural paths with a variable course and choosing the walk that best suits the physical abilities of the participants.

Trekking Cilento Agropoli is at your complete disposal.

Offers of Hiking near Agropoli 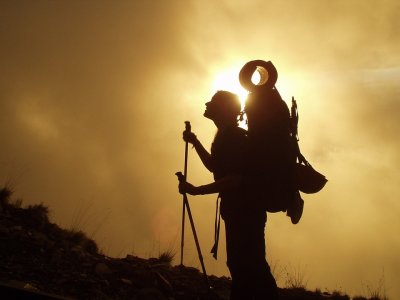 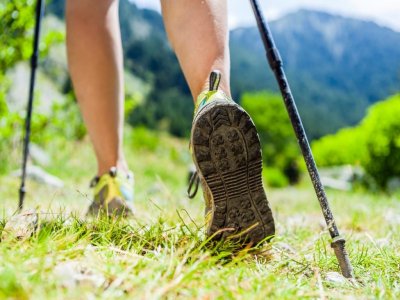 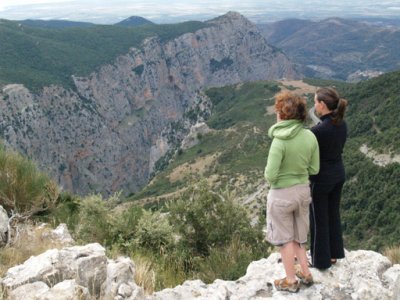