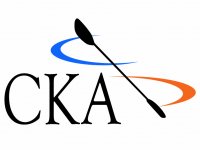 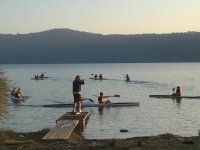 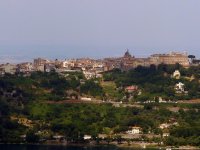 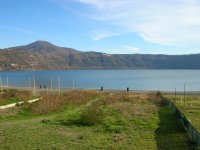 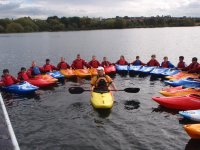 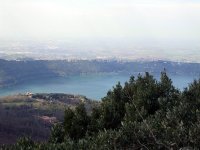 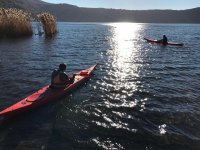 Are you passionate about water sports and would you like to spend your time in contact with water? Then Canoa Kayak Academy is the company for you: located in Rome , in Albano Laziale it will give you the opportunity to get to know the lake of Castelgandolfo and its history through its kayak tours .

The kayak has distant origins: it was a type of canoe used by the Inuit , an ancient population of the Arctic from which the Eskimos descend and differs from the classic canoe because it moves thanks to a double blade paddle, rather than a single blade paddle.

Canoa Kayak Academy will guide you across the lake letting you know its history which has ancient origins: known as Macine Village , due to the millstones that are found in the area , the first settlement in the area dates back to the Bronze Age and was discovered in 1984 when there was a drop in water levels along the northern shore.

With Canoa Kayak Academy you will travel around the lake aboard a kayak, accompanied by the experienced and qualified staff of the center who will take care of you from the beginning to the end of the activity.

Contact us now for more information on Canoa Kayak Academy or book one of their activities online now! 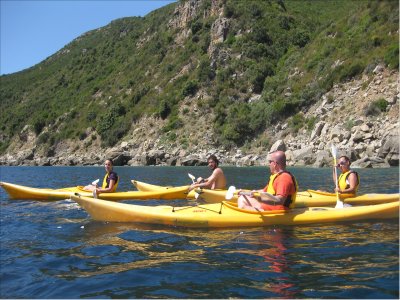 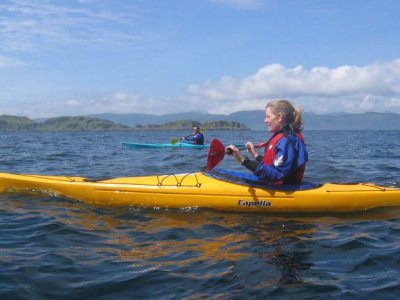 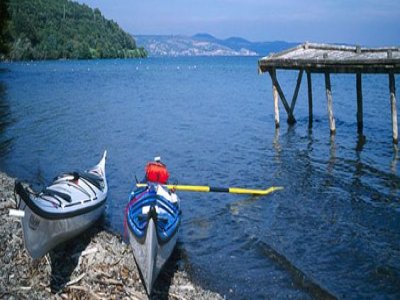 Request Information FREE
How to get there?

Beach in front of the Saroli Tennis Club