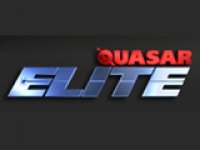 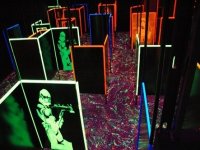 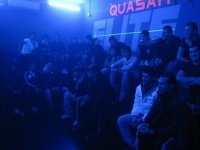 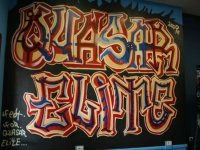 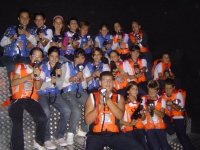 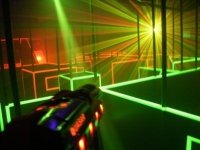 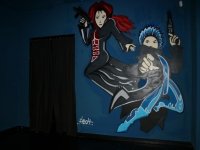 With Quasar Elite experience all the excitement of the Laser Game of your province.

Divided into 2 teams with one goal: respectively to defend your base and conquer the opponent's one!

Thanks to Quasar you can also play in Rome and experience all the magic and suspense of a laser tag arena, between stage lights and smoke and the adrenaline of the enemy behind.

Our arena in Rome is also the perfect solution for organizing splendid birthday parties, the staff will in fact explain the different game modes for unlimited fun.

The staff on the pitch will explain the methods in detail: you will want to experience them all!

Guys it was a real buzz ... I had always heard of this place, all my friends talked to me about it enthusiastically, but I really didn't think I could have so much fun.
The goal was to conquer the enemy base.
Immediately the adrenaline rose to a thousand, in a few seconds I was catapulted into a surreal reality, laser beams flashed from everywhere, I was at war and I was wearing a bodice and I hugged a real laser rifle, it seemed to live a Lucas movie. < br> After 15 minutes of pure fun it was all over and my team was exhausted it was hard but we made it.

Feedback useful for 2 people Did you find this helpful? Yes 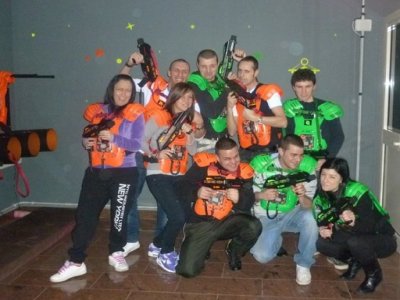 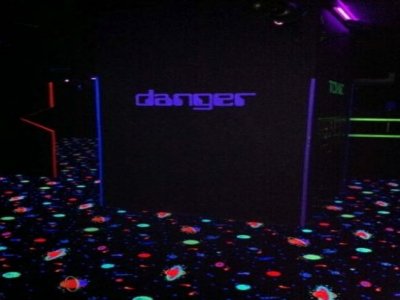 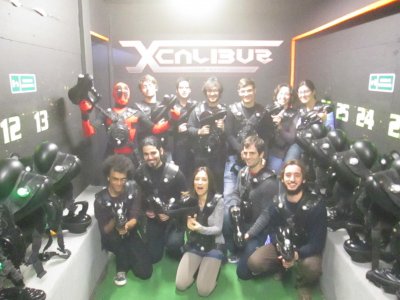 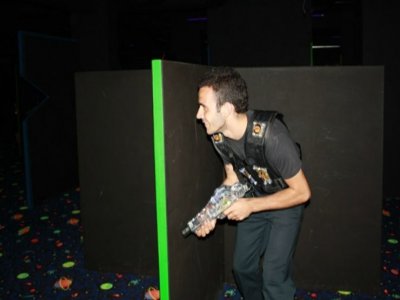